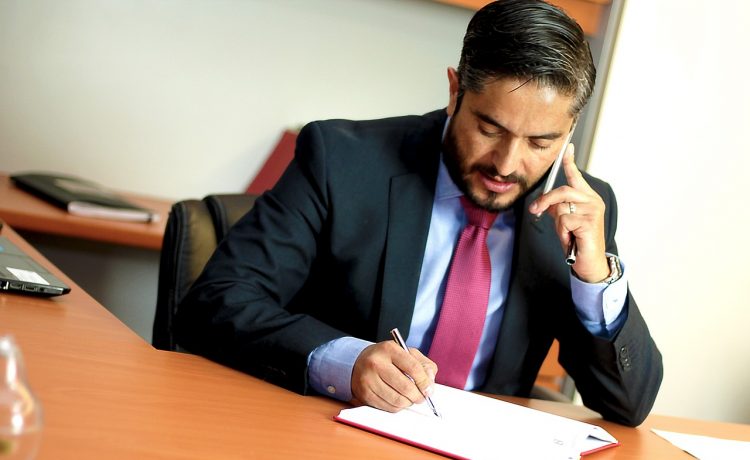 Who is an attorney?

Once a child molestation case has been reported, the child protective society (CPS) can quickly initiate a proper investigation. CPS works closely with police, and they can jointly conduct an inquiry. Since the initial statement can significantly influence the case’s outcome, once contacted by the law concerning such a case, it’s always good to get a Seattle child molestation attorney. This is because the investigators are out to find the wrongdoing other than the victim’s protection.

Child molestation is defined by law as having three degrees, and they include the following:

Steps To Take When Accused of Child Molestation

Any child molestation accusation, whether by the child or their caretaker, is a serious allegation. Such allegations mostly lead to investigations, charges and they can even lead to suspension from work. The first response to such allegations can determine the outcome of the costs. That’s why defendants need to be very careful and take the following steps:

When one is questioned about child molestation by the authorities, they should avoid making any utterances without a lawyer’s presence. The first step should be contacting a lawyer.

Any conversation between a client and attorney is protected so that one can confide in an attorney. The attorney will offer legal advice and even communicate on the client’s behalf with the involved parties.

Consequences of being accused as a child molester

Duties of a child molestation attorney

The attorney should explore the following

Things not to do 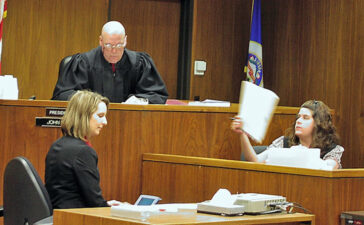 The Risks of Representing Yourself in Court 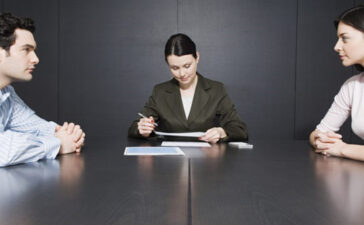 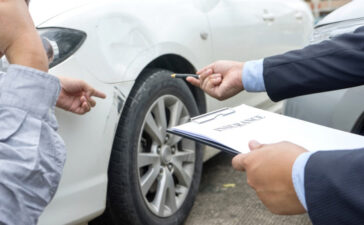 Hiring a construction accident attorney – When is the right time to do so? 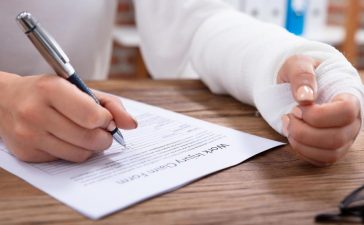 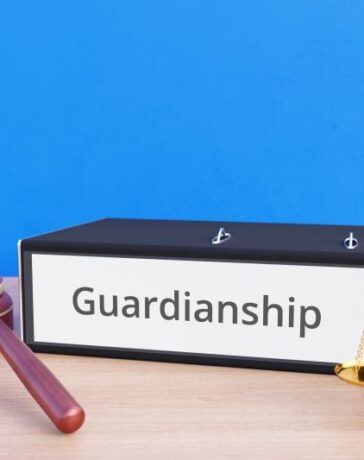