Areas Franchise Lawyers Can Assist With 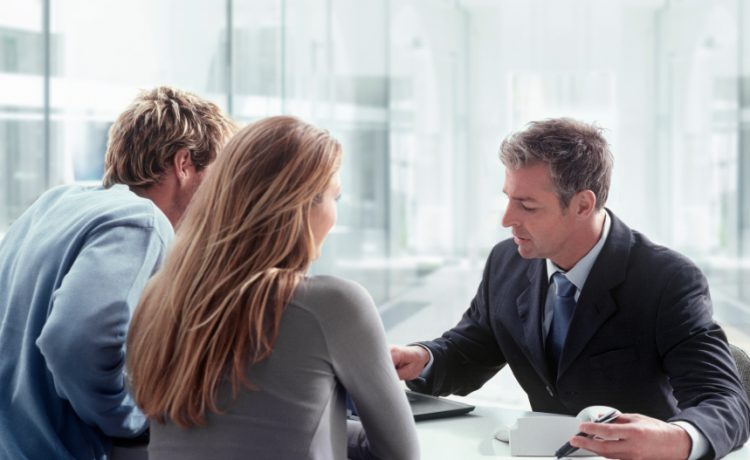 When entering a new franchise agreement, you’re sailing into uncharted territory and you may not know all the legalities involved. There may be certain expectations put upon you as the franchisee, from your code of conduct to the way you advertise your business, plus many other points. You should consult with franchise lawyers in Melbourne to find out all the details on how to behave in response to your newly acquired franchise agreement, especially if this is the first one you have ever undertaken. If you’renew to the arena, make sure you speak with franchise lawyers to find out what’s in store.

An Existing Franchisee or Franchisor

Even though you might have a system in place that seems to be working, when it comes to franchises, it never hurts to know your legal rights. That’s why if you’re an existing franchisee or franchisor, you should still speak with franchise lawyers in Melbourne. They can run you through the legal backend, explain howthingsmight impact your actions as a franchisee or franchisor, and detail how your choices can impact your legal standing in terms of your franchise agreement. Although anyone can read the fine print, not everyone can interpret it asclearly as franchise lawyers and give you the best advice.

Expanding a Business into a Franchise

While you might have a lot of experience in business, franchises are their own entity and need to be treated with respect. That’s why you need franchise lawyers in Melbourne when you go about turning an existing business into a franchise. These kinds of businesses are highly systematised to ensure the best results, so you need to think about how to bank on your franchise replicating positive outcomes again and again. That’s how some of the most successful franchises in the world have lasted so long and made so much money. Make sure you get help and advice from franchise lawyers in Melbourne when you’re thinking about expanding into a franchise.

You Have a Franchise Dispute 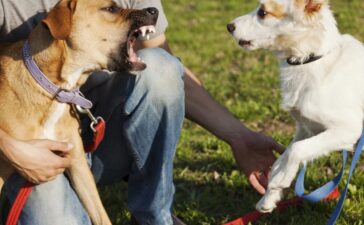 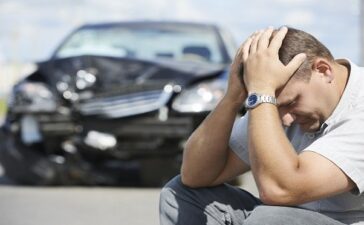 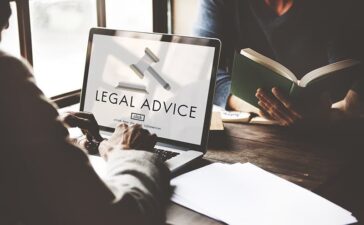 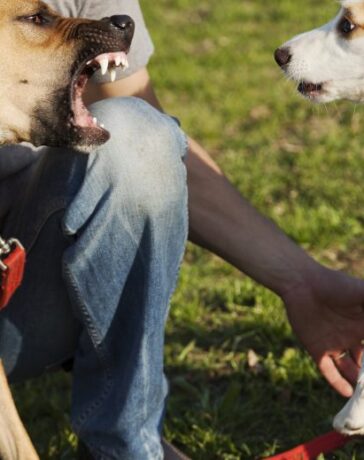